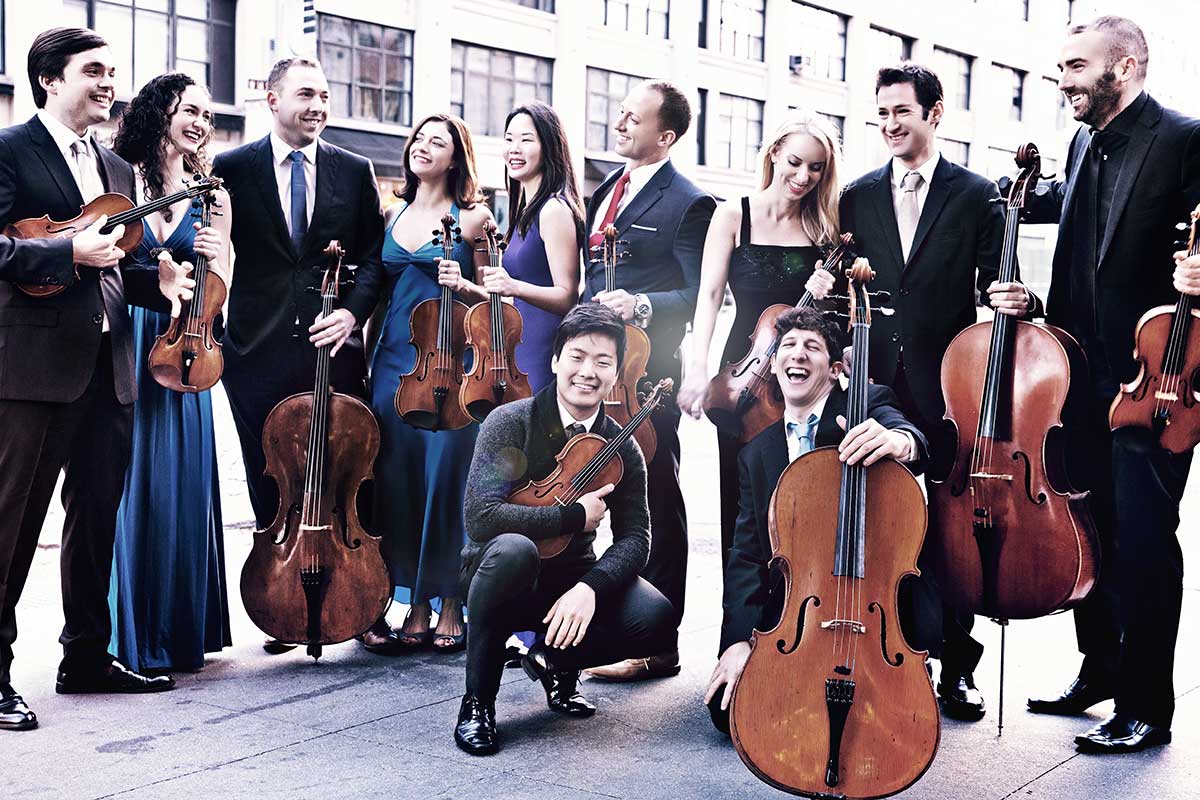 The Manhattan Chamber Players are a chamber music collective of New York-based musicians who share the common aim of performing the greatest works in the chamber repertoire at the highest level.  Formed in 2015 by Artistic Director Luke Fleming, MCP is comprised of an impressive roster of musicians who all come from the tradition of great music making at the Marlboro Music Festival, Steans Institute at Ravinia, [email protected], Yellow Barn Chamber Music Festival and Perlman Music Program, and are former students of the Curtis Institute, Juilliard School, Colburn School, New England Conservatory, and Yale School of Music.

MCP was recently praised in Strings Magazine for “a fascinating program concept…It felt refreshingly like an auditory version of a vertical wine tasting.” The article went on to applaud MCP for “an intensely wrought and burnished performance…Overall, I wished I could put them on repeat.” At the core of MCP’s inspiration is its members’ joy in playing this richly varied repertoire with longtime friends and colleagues, with whom they have been performing since they were students.  Building upon that foundation, new works commissioned from its composer members keep the ensemble firmly grounded in the music of both the past and present.  Its roster allows for the programming of virtually all the core string, wind, and piano chamber music repertoire—from piano duos to clarinet quintets to string octets.  While all its members have independent careers as soloists and chamber musicians, they strive for every opportunity to come together and again share in this special collaboration, creating “a mellifluous blend of vigorous intensity and dramatic import, performed with enthusiasm, technical facility and impressive balance, relishing distinctions…a winning performance.” (Classical Source)

Members of MCP are current and former members of the Chamber Music Society of Lincoln Center, ACJW, and the Amphion, Attacca, Dover, Escher, Vega, and Ying Quartets, as well as the Lysander, Madison, and Sheridan Piano Trios.  They are top prizewinners in the Banff, Concert Artists Guild, Fischoff, Melbourne, Naumburg, Osaka, Primrose, Queen Elisabeth, Rubenstein, Tchaikovsky, Tertis, and Young Concert Artists Competitions, and are some of the most sought after solo and chamber performers of their generation.  During its inaugural season, in addition to numerous concerts across the U.S., Canada, Mexico, Europe, and Asia, the Manhattan Chamber Players has been featured multiple times on APM’s Performance Today, and is the Ensemble-in-Residence at both the Northern Lights Music Festival in Mexico and the Crescent City Chamber Music Festival in New Orleans. Upcoming seasons add tours of Israel, France, and China to MCP’s busy concert schedule in NYC and across the U.S.