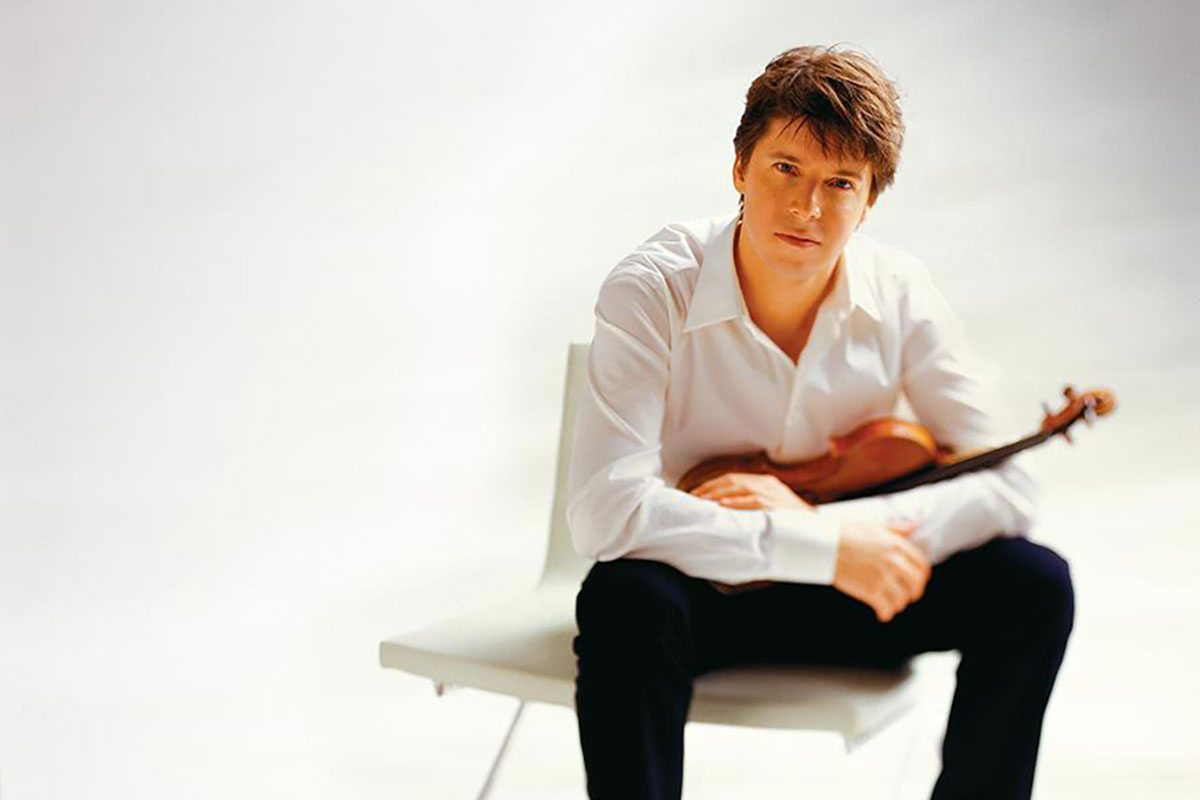 With a career spanning more than 30 years as a soloist, chamber musician, recording artist and conductor, Joshua Bell is one of the most celebrated violinists of his era. An exclusive Sony Classical artist, he has recorded more than 40 CDs garnering Grammy, Mercury, Gramophone and Echo Klassik awards, and is a recipient of the Avery Fisher Prize, as well as the Lumiere Prize for his work in the sphere of Virtual Reality. Named the Music Director of the Academy of St Martin in the Fields in 2011, he is the only person to hold this post since Sir Neville Marriner formed the orchestra in 1958, and recently renewed his contract through 2020. In 2016, Sony released Bell’s album For the Love of Brahms with the Academy of St Martin in the Fields, cellist Steven Isserlis and pianist Jeremy Denk, followed in 2017 by the Joshua Bell Classical Collection, a 14 CD set of Bell’s Sony recording highlights from the past 20 years.

Convinced of the value of music as a diplomatic and educational tool, Bell participated in President Obama’s Committee on the Arts and Humanities’ first cultural mission to Cuba. He is also involved in Turnaround Arts, another project implemented by the Committee and the John F. Kennedy Center for the Performing Arts which provides arts education to low performing elementary and middle schools. Joshua Bell performs on the 1713 Huberman Stradivarius violin and uses a late 18th century French bow by François Tourte.