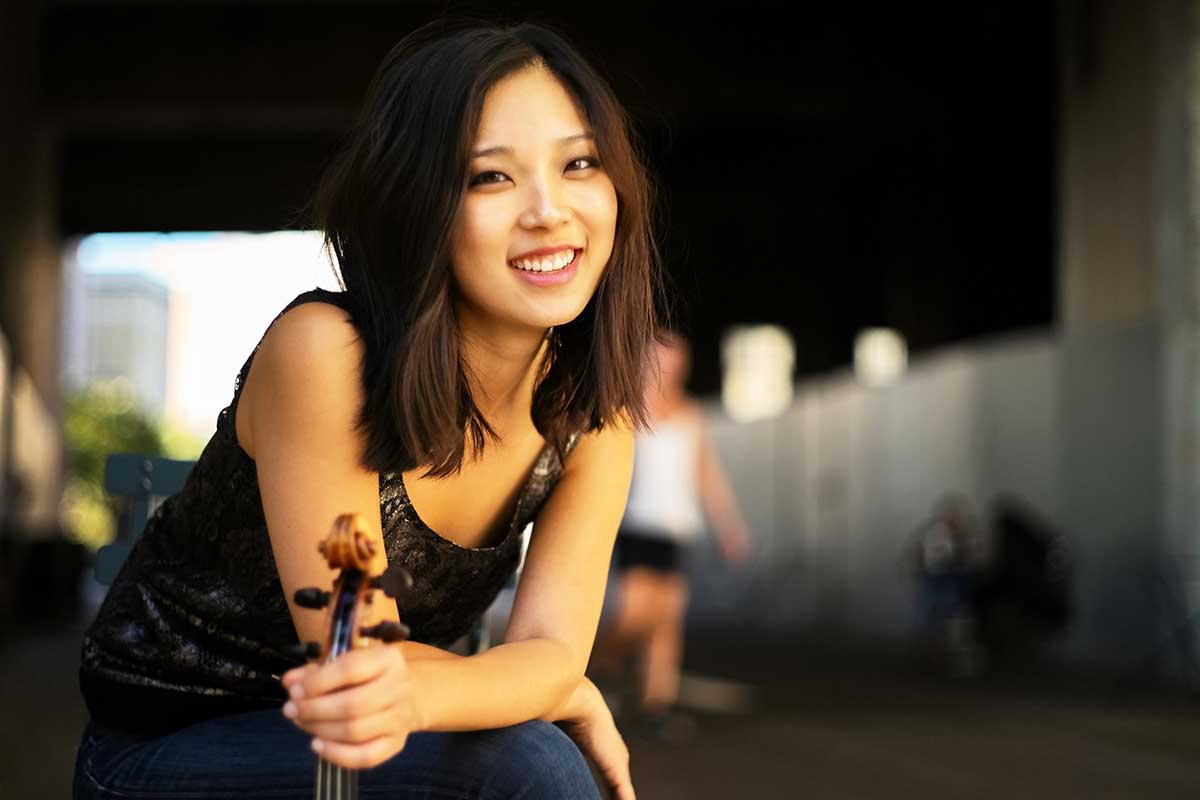 Praised by the San Francisco Chronicle as being “fresh, different and exhilarating” and Strings Magazine as “intensely wrought and burnished,” violinist Grace Park captivates audiences with her artistry, passion and virtuosity. Winner of the 2018 Naumburg International Violin Competition, she showcases her artistry as a dynamic soloist and dedicated chamber musician.

Ms. Park has appeared as soloist, recitalist, and chamber musician throughout the United States, Europe, Asia, and Canada at venues such as Walt Disney Hall, The Kennedy Center, The Rudolfinum in Prague, Schubert Club, Metropolitan Museum of Art, Jordan Hall and Tri-Noon at Rockefeller University. She has performed and participated in festivals such as Music @ Menlo, IMS Prussia Cove, Festival Mozaic, Yellowbarn, and Perlman Music Program, where she has performed with many of today's celebrated artists.

As a native to Los Angeles, California, Ms. Park began violin at the age of 5 where she trained at the Colburn School of Music. She continued her studies at Colburn Conservatory and New England Conservatory for her Bachelor and Master of Music degrees. Principle teachers are Donald Weilerstein, Miriam Fried, Sylvia Rosenberg, and Robert Lipsett. She now resides in New York City. 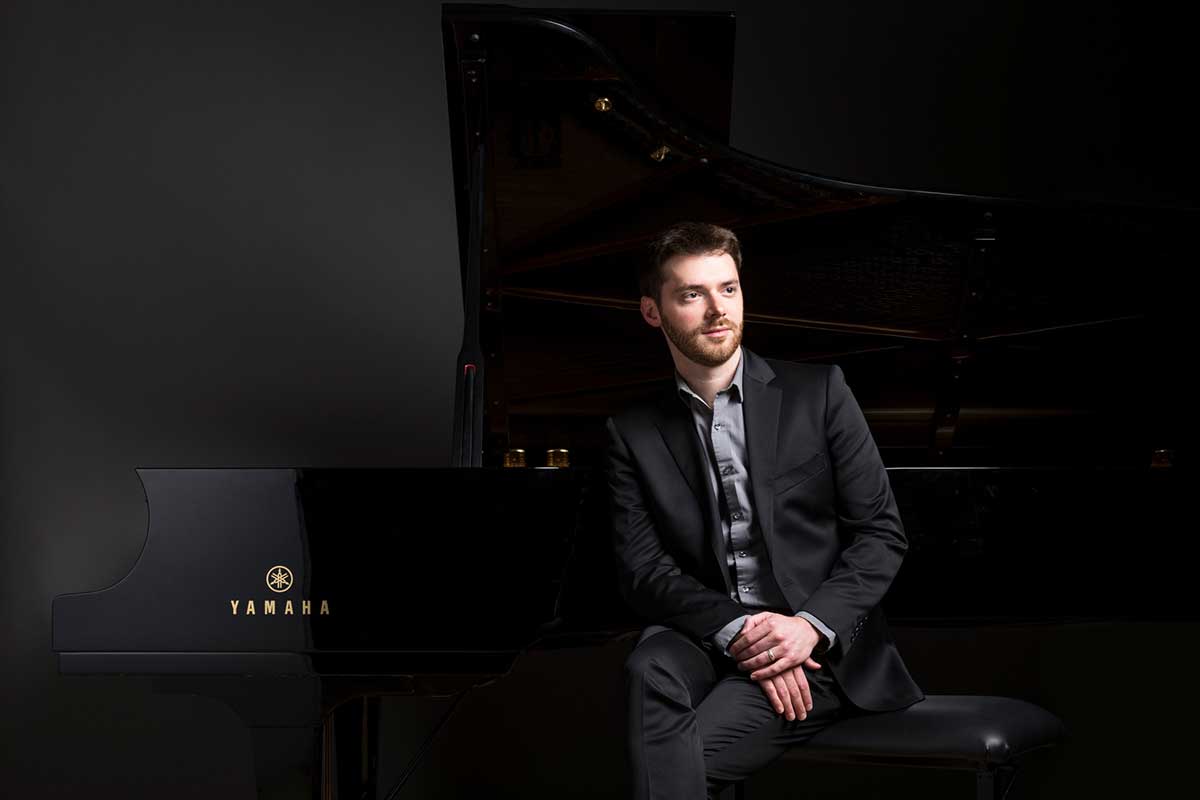 Pianist Peter Dugan’s debut performances with Michael Tilson Thomas and the San Francisco Symphony were described by the Los Angeles Times as “stunning” and by the San Francisco Chronicle as “fearlessly athletic.” He is heard nationwide as the host of NPR’s beloved program “From the Top.”  He has appeared as a soloist, recitalist, and chamber musician across North America and abroad, and can be heard as the piano soloist on a new release of Ives’ Fourth Symphony from Tilson Thomas and the San Francisco Symphony.  In 2020, he joined violinist Joshua Bell for “At Home With Music,” a national PBS broadcast and live album release on Sony Classical.  Prizing versatility as the key to the future of classical music, Mr. Dugan is equally at home in classical, jazz, and pop idioms.

A sought-after multi-genre artist, Mr. Dugan has performed in duos and trios with artists ranging from Itzhak Perlman and Renee Fleming to Jesse Colin Young and Glenn Close. The Wall Street Journal described Mr. Dugan’s collaboration with violinist Charles Yang as a “classical-meets-rockstar duo.” Mr. Dugan has been presented in chamber music recitals by Carnegie Hall, Chamber Music Society of Palm Beach, Music at Menlo, Saratoga Performing Arts Center, and the Moab Music Festival.  He was the 2019 featured recitalist for the California Association of Professional Music Teachers, and has soloed with the San Francisco Symphony, Houston Symphony, Kansas City Symphony, New World Symphony, and Mid-Texas Symphony.

His debut album with baritone John Brancy –  A Silent Night: A WWI Memorial in Song – pays homage to composers who lived through, fought in, and died in the Great War. Brancy and Dugan toured this program across North America in commemoration of the centennial of WWI, including performances at The Kennedy Center, Alice Tully Hall, Stanford University, the United States Naval Academy, and the Smithsonian Institute.  Together Brancy and Dugan won first prize at the 2018 Montreal International Music Competition and second prize at the 2017 Wigmore Hall International Song Competition.

Mr. Dugan advocates the importance of music in the community and at all levels of society.  As a founding creator of Operation Superpower, a superhero opera for children, he has travelled to dozens of schools in the greater New York area, performing for students and encouraging them to use their talents – their superpowers – for good.

Mr. Dugan holds Bachelor’s and Master’s degrees from The Juilliard School, where he studied under Matti Raekallio. He resides in New York City with his wife, mezzo-soprano Kara Dugan, and serves on the piano faculty at the Juilliard School Evening Division. Mr. Dugan is a Yamaha Artist.