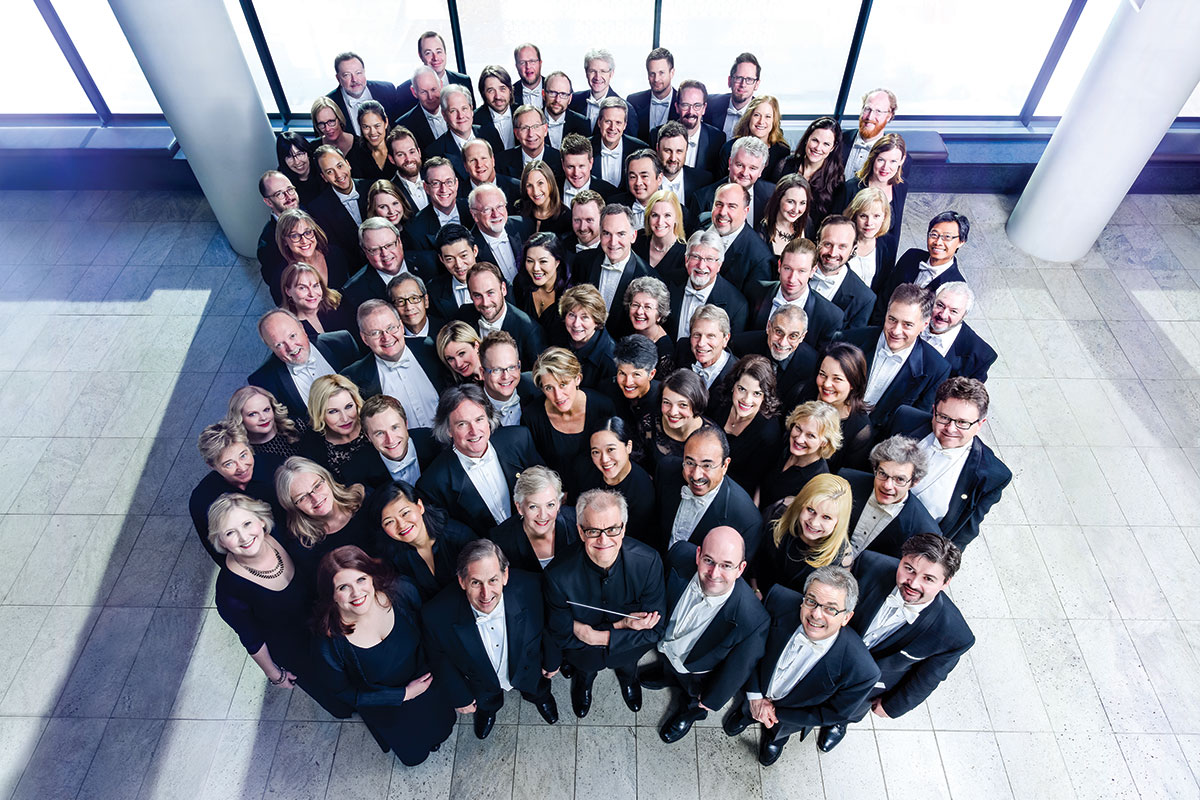 The Grammy Award-winning Minnesota Orchestra, led by Music Director Osmo Vänskä, is recognized for distinguished performances around the world, award-winning recordings, radio broadcasts, educational engagement programs, and commitment to building the orchestral repertoire of the future.

Founded in 1903 as the Minneapolis Symphony Orchestra, the ensemble played its first regional tour in 1907 and made its New York City debut in1912 at Carnegie Hall, where it has performed regularly ever since. Outside the U.S., the Orchestra has played concerts in Australia, Canada, Europe, the Far East, Latin America, and the Middle East. The Orchestra’s recordings have drawn acclaim since the early 1920s, including the 2014 Grammy Award for “Best Orchestral Performance.”

The Orchestra’s season encompasses nearly 175 programs annually, held primarily at Orchestra Hall in downtown Minneapolis and heard live by 300,000 individuals. The Orchestra connects with more than 85,000 music lovers annually through family concerts and educational programs including Young People’s Concerts. The Orchestra has commissioned and/or premiered more than 300 compositions and has won 20 awards for its adventurous programming from ASCAP.

Learn More About The Minnesota Orchestra

Nicholas Collon, conductor British conductor Nicholas Collon is founder and principal conductor of Aurora Orchestra, chief conductor of the Finnish Radio Symphony, and principal guest conductor of the Guerzenich Orchester in Cologne. He is recognized as a born communicator, innovative programmer, and high-caliber interpreter of a wide repertoire. Under his direction Aurora Orchestra has become known for their eclectic programming and for performing complete symphonies from memory, becoming Associate Orchestra (and, starting next season, Resident Orchestra) at the Southbank Centre, and appearing every year at the BBC Proms. 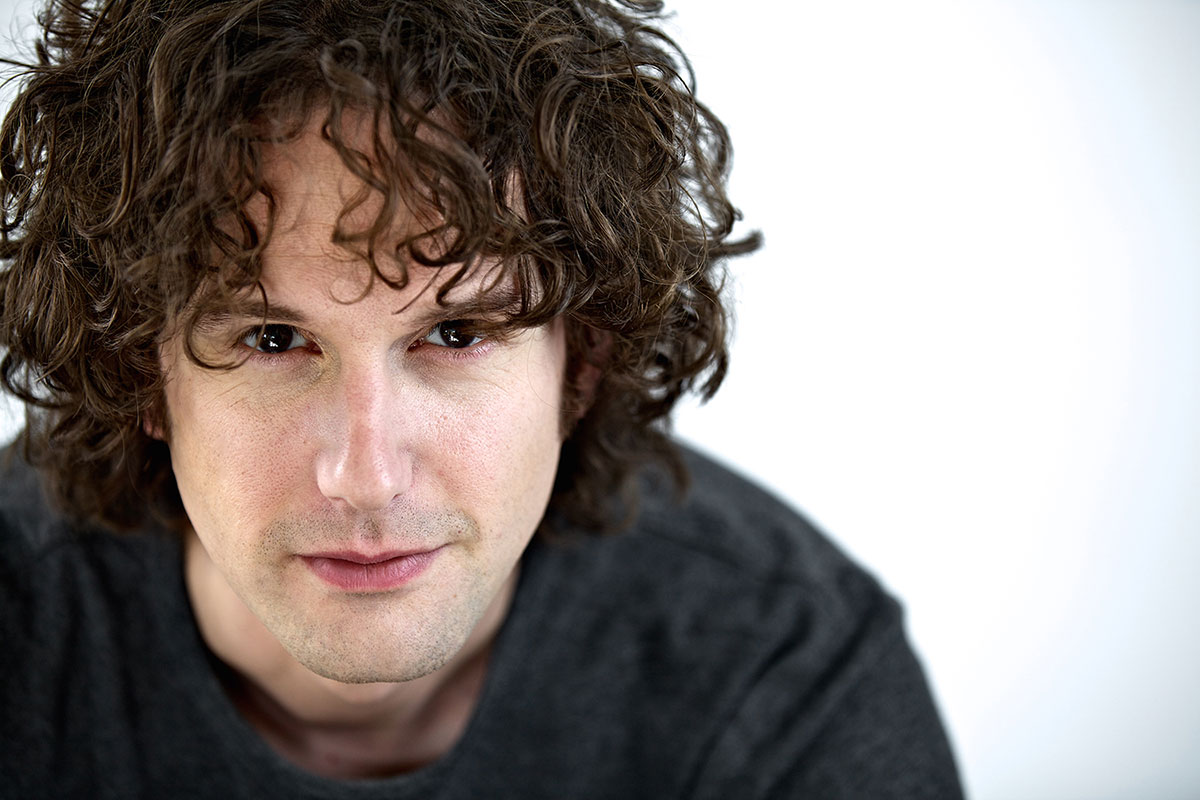 During summer 2022 Collon conducts both the Finnish Radio Symphony and Aurora Orchestra at the BBC Proms. In the 2022-23 season he tours Germany with both orchestras, and Switzerland with the Guerzenich-Orchester. His first commercial recording with the Finnish Radio Symphony was released in May 2022 on Ondine, featuring Sibelius’ Symphony No. 7 and suites from King Christian and Pelleas and Melisande. Their next disc will feature works by Thomas Adès. Together with Aurora he has released cutting-edge concept recordings for Deutsche Grammophon and Warner Classics. He has conducted over 200 new works, and has conducted operas at English National, Welsh National, Oper Koeln, and Glyndebourne on Tour. A violist by training, he was subsequently Organ Scholar at Clare College, Cambridge.

Known for his passionate artistry and engaging stage presence, pianist Jon Kimura Parker has performed regularly at the Berlin Philharmonic, Carnegie Hall, London’s South Bank, the Sydney Opera House, and the Beijing Concert Hall. In 2019 he was appointed the Minnesota Orchestra’s first-ever creative partner for Summer at Orchestra Hall, a new role in which he is serving as a creative force behind the Orchestra’s summer festival and appearing each summer as a host, performer, and personality.

He is also artistic director of the Honens International Piano Competition and artistic advisor for the Orcas Island Chamber Music Festival. Highlights of his 2021-22 season included concerto appearances with the Phoenix, Peninsula, San Antonio, Rhode Island, and Kansas City orchestras, a special appearance with the Galilee Chamber Orchestra in Toronto, recitals including Portland Piano International, and performances with Cho-Liang Lin at Chamber Music International in Dallas and with Paul Huang at the Chamber Music Society of Lincoln Center in New York. He also tours as a member of the Montrose Trio, which he founded with Martin Beaver and Clive Greensmith. 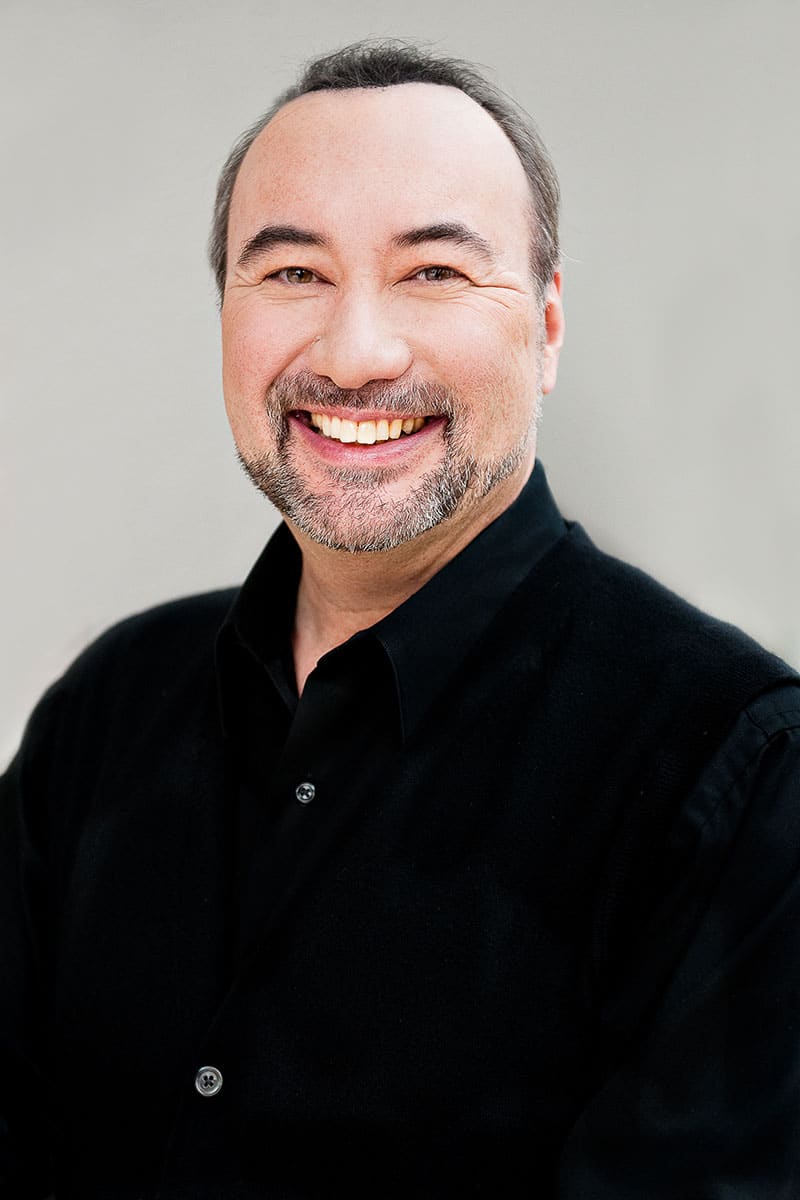 A committed educator, Parker is professor of piano at the Shepherd School of Music at Rice University. This season he chaired the jury of the Hilton Head International Piano Competition. His discography of a dozen albums most recently includes Fantasy, built around William Hirtz’s Wizard of Oz Fantasy. His YouTube channel features a series of Concerto Chat videos that explore the piano concerto repertoire. In addition, his Whole Notes series is available on Amazon Prime Video. He is now recording master class videos for Tonebase on major works of the piano concerto repertoire.