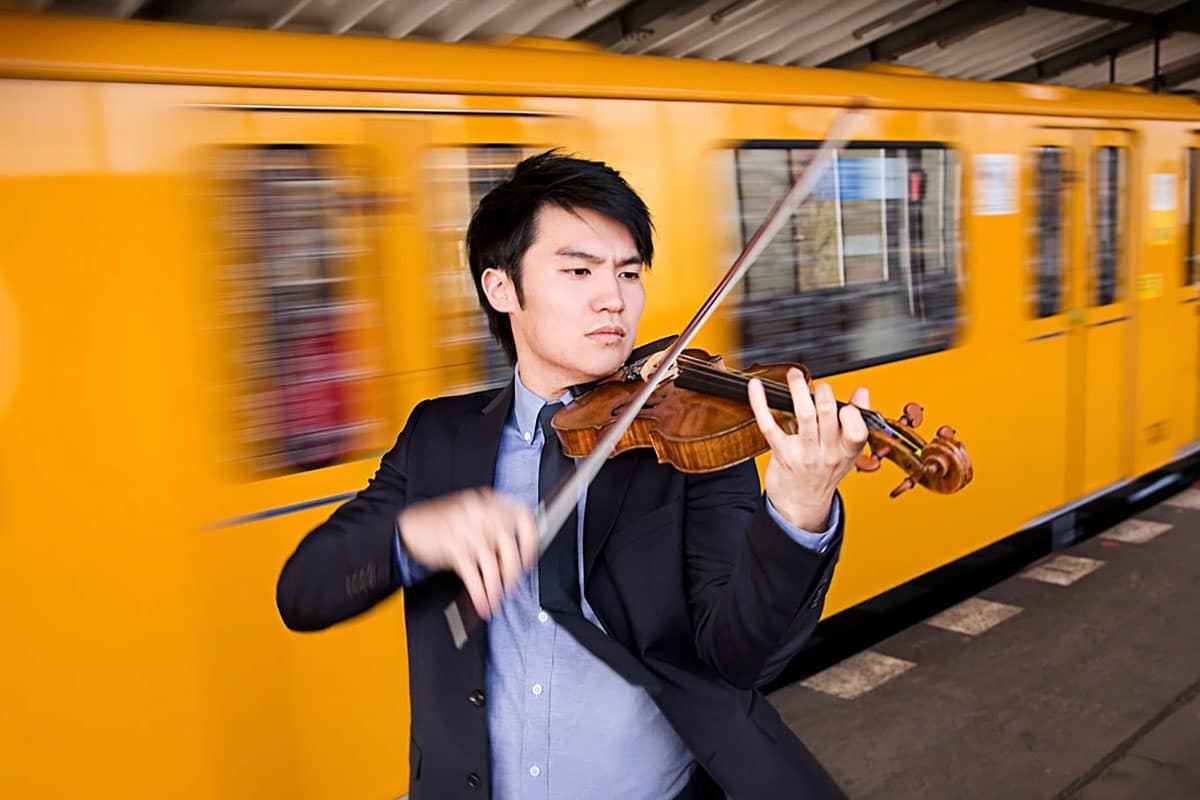 Ray Chen is a violinist who redefines what it is to be a classical musician in the 21st Century. With a media presence that enhances and inspires the classical audience, reaching out to millions through his unprecedented online following, Ray Chen’s remarkable musicianship transmits to a global audience that is reflected in his engagements with the foremost orchestras and concert halls around the world.

Initially coming to attention via the Yehudi Menuhin (2008) and Queen Elizabeth (2009) Competitions, of which he was First Prize winner, he has built a profile in Europe, Asia, and the USA as well as his native Australia both live and on disc. Profiled as “one to watch” by the Strad and Gramophone magazines, his profile has grown to encompass his featuring in the Forbes list of 30 most influential Asians under 30, appearing in major online TV series “Mozart in the Jungle”, a multi-year partnership with Giorgio Armani (who designed the cover of his Mozart album with Christoph Eschenbach) and performing at major media events such as France’s Bastille Day (live to 800,000 people), the Nobel Prize Concert in Stockholm (telecast across Europe), and the BBC Proms.

His presence on social media makes Ray Chen a pioneer in an artist’s interaction with their audience, utilizing the new opportunities of modern technology. His appearances and interactions with music and musicians are instantly disseminated to a new public in a contemporary and relatable way. He is an ambassador for SONY Electronics, a music consultant for Riot Games – the leading esports company best known for League of Legends, and has been featured in Vogue magazine. He released his own design of a violin case for the industry manufacturer GEWA and proudly plays Thomastik Infeld strings. His commitment to music education is paramount, and inspires the younger generation of music students with his series of self-produced videos combining comedy, education and music. Through his online promotions his appearances regularly sell out and draw an entirely new demographic to the concert hall.

Born in Taiwan and raised in Australia, Ray was accepted to the Curtis Institute of Music at age 15, where he studied with Aaron Rosand and was supported by Young Concert Artists. This instrument was once owned by the famed American violinist, Mischa Elman (1891-1967).

Praised as a musician of “compelling artistry and power” by the Seattle Times, the gifted American pianist Julio Elizalde is a multifaceted artist who enjoys a versatile career as soloist, chamber musician, artistic administrator, educator, and curator. He has performed in many of the major music centers throughout the United States, Europe, Asia, and Latin America to popular and critical acclaim. Since 2014, he has served as the artistic director of the Olympic Music Festival near Seattle, Washington. 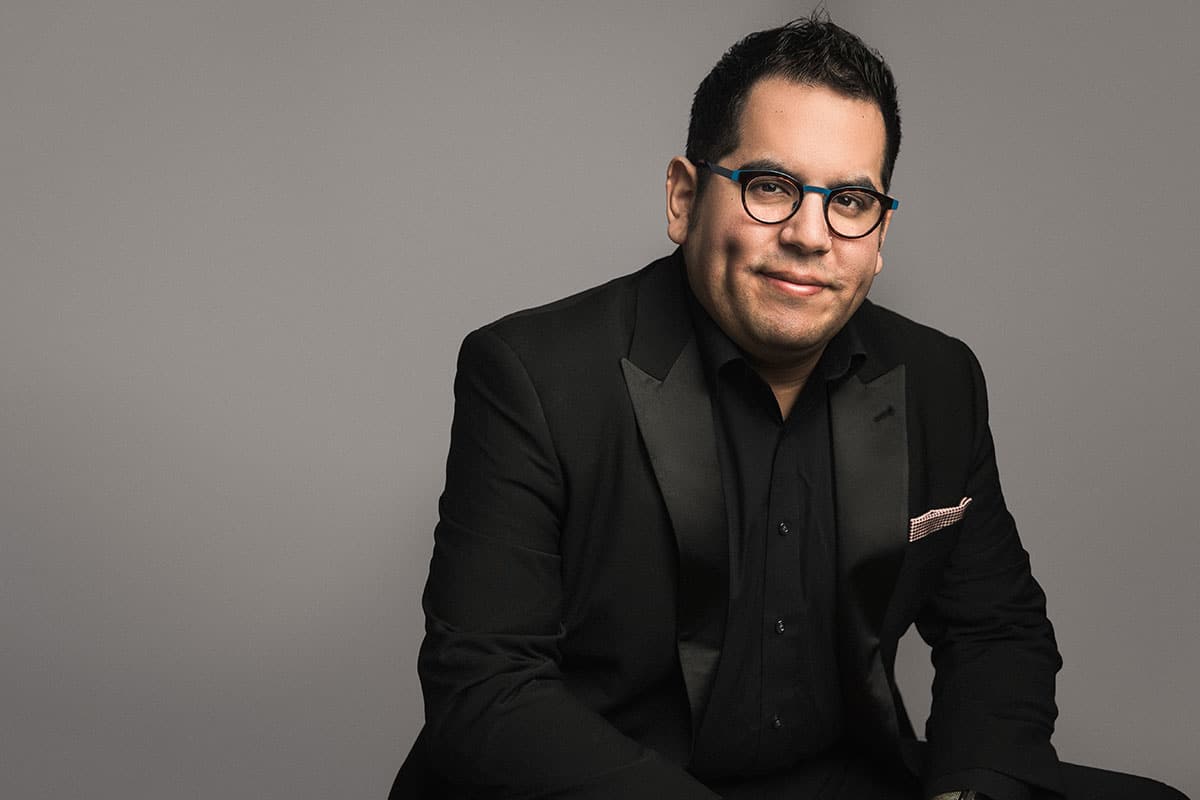 Julio Elizalde has appeared with many of the leading artists of our time. He tours internationally with world-renowned violinists Sarah Chang and Ray Chen and has performed alongside conductors Itzhak Perlman, Teddy Abrams, and Anne Manson. He has collaborated with artists such as cellists Pablo Ferrández and Kian Soltani, violinist Pamela Frank, composers Osvaldo Golijov and Stephen Hough, baritone William Sharp, and members of the Juilliard, Cleveland, Takács, Kronos, and Brentano string quartets.